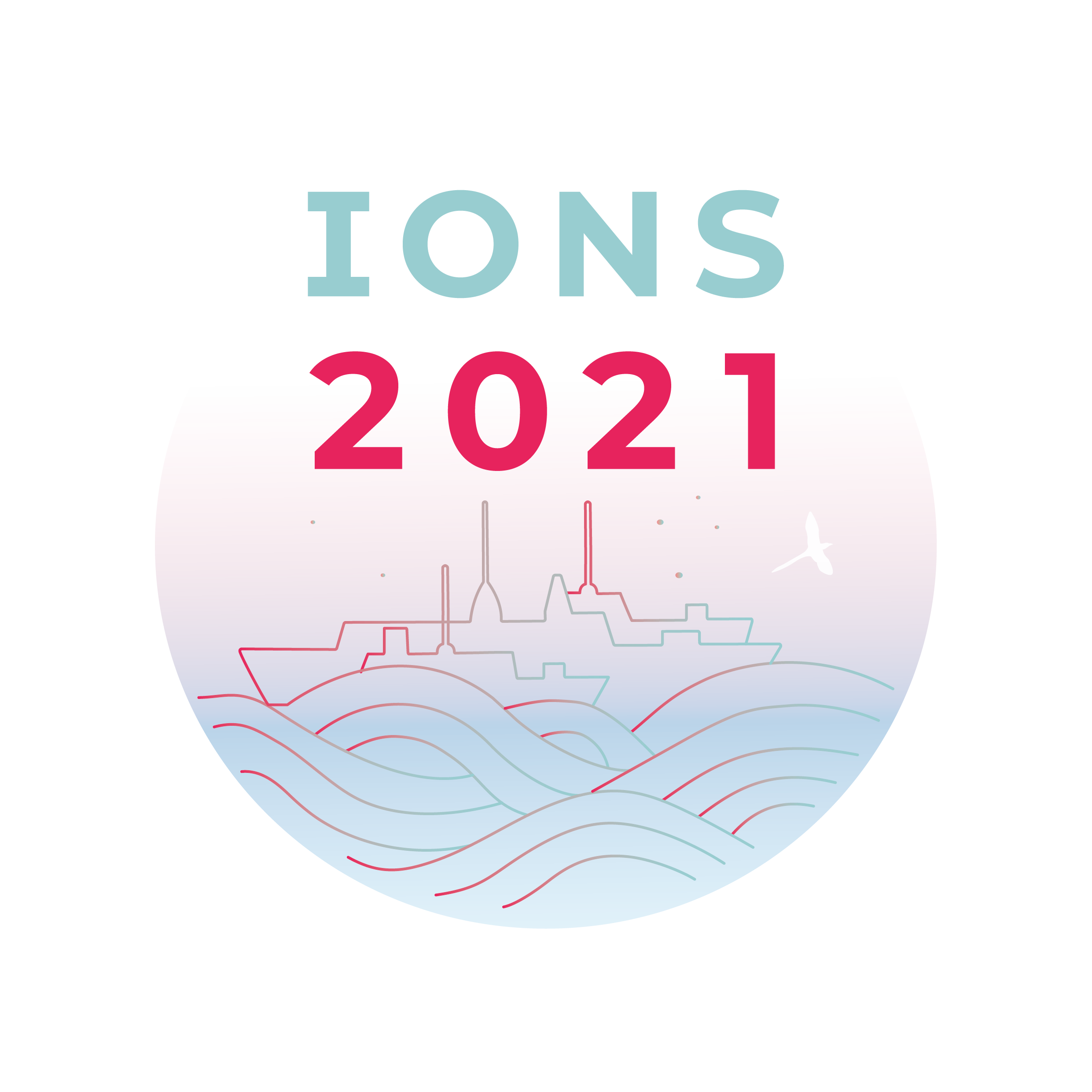 Reunion Island - France
We are very honoured to welcome you on the website dedicated to the IONS 2021 symposium.

This site will allow you to register* your attendance, it will provide you with the programme for the symposium including useful information, and will also accompany you throughout the symposium enabling you to find photos and videos of the conferences. 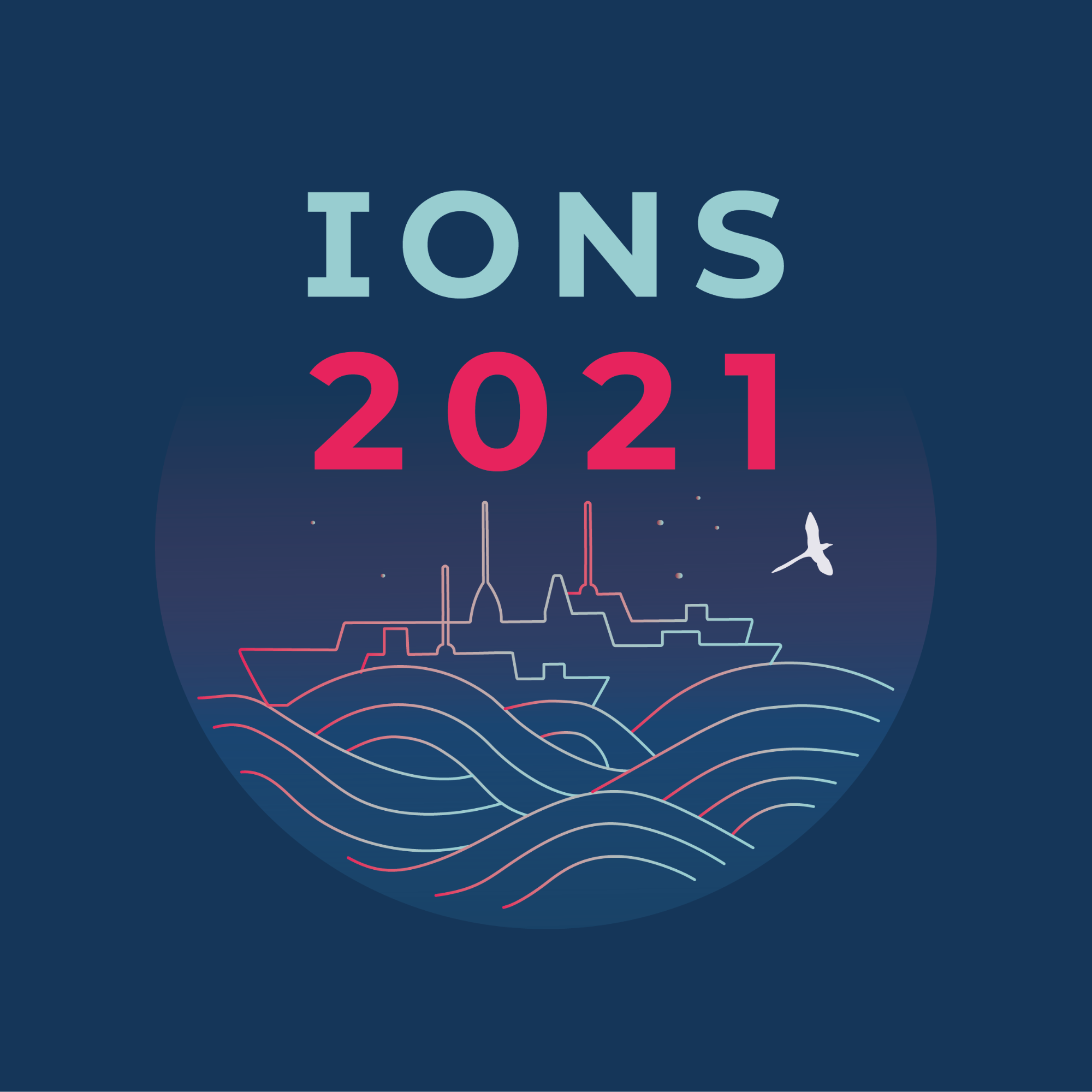 Registration
*Before registering, please make sure you have your passport and a passport photo in a digital format.
Contact

The “Indian Ocean Naval Symposium” (IONS) is a voluntary initiative that seeks to increase maritime co-operation among navies of the littoral states of the Indian Ocean Region by providing an open and inclusive forum for discussion of regionally relevant maritime issues. In the process, it endeavours to generate a flow of information between naval professionals that would lead to common
understanding and possibly cooperative solutions on the way ahead.

Created in 2008 at the instigation of India, IONS is a forum for the navies of countries bordering the Indian Ocean.
The rotating presidency of this symposium is held by a member country for a period of 2 years according to the structures of the IONS charter. 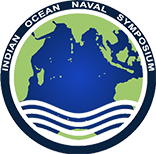 That the launch of so important a regional initiative was able to meet with such wide acceptance across the length and breadth of the Indian Ocean was in itself a unique phenomenon. There are 32 (24 members and 8 observers) Navies of the IONS which have been geographically grouped into the following four sub-regions :
Observer countries: China, Germany, Italy, Japan, Madagascar, the Netherlands, Russia, and Spain.

In the summer of 2020, France has volunteered to assume this function, following Iran's period presidency, and will be in charge of organising the "change of command" and the associated cycle of conferences.
Presentation of French military entities in the Indian Ocean :

French forces in the United Arab Emirates and Alindia
https://www.defense.gouv.fr/operations/forces-de-presence/emirats-arabes-unis/dossier/ffeau-alindien

Day 1
Welcome at the Reunion Island's Roland Garros Airport,
Transit and installation at the hotel
Ice-breaker social in the evening

Day 2
Opening Ceremony
Conference and round table
A specific program with partners
Private dinner for Chiefs of the Naval Staff (or representative) and spouses.

Day 3
Continuation of work and programme for spouses
Gala Dinner 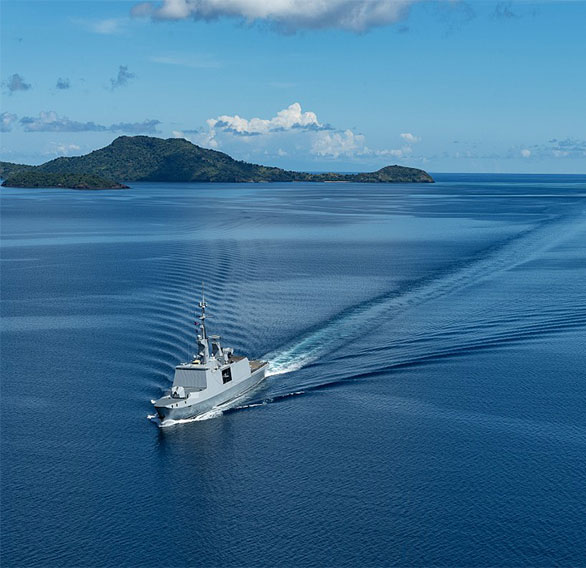 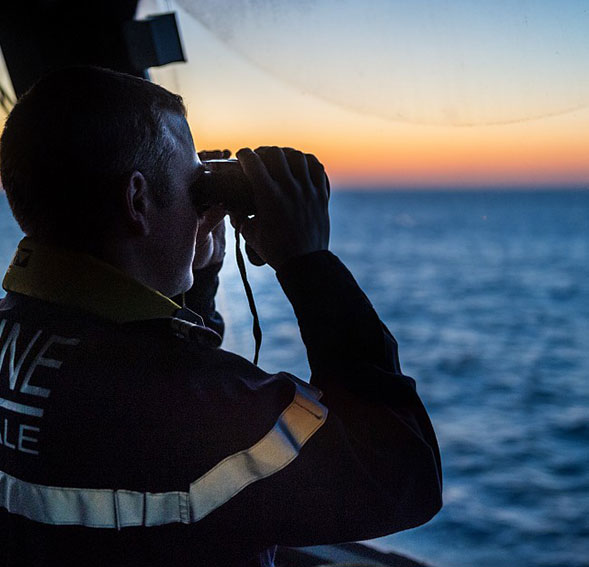 General terms and conditions
Deadline for registration:
Delegations will be picked up on arrival at Reunion airport. Each delegation will be composed of the nation's Chief of Naval Staff or his representative (accompanied by his or her spouse, as appropriate), and an officer of his or her choice.
Financial responsibilities
Costs allied to the symposium will be covered by the organisation up to the limit of three participants per delegation, upon arrival on French territory. Beyond this number, any costs incurred by additional participants will be borne by the delegation itself. The maximum number of participants per delegation is five.
Visas
We recommend that you contact the French embassy in your country as soon as possible to initiate the visa application process.
Held
Small white / Large white

General terms and conditions
Deadline for registration: May 28th 2021
The delegations will be taken in charge upon their arrival at the airport of Reunion Island. Each delegation will be composed of the country's Chief of Naval Staff or his representative, as well as the officer of his or her choice.

Financial support
We inform you that the expenses inherent to the symposium will be taken care of by the organization within the limit of two participants per delegation (see above), as soon as they arrive on the French territory. Beyond this number, the costs generated by the additional participants will be paid by the delegation.

Visas
To obtain visas labelled "valid on Reunion island", we invite you to contact the French embassy in your country as soon as possible.

Any media wishing to attend IONS should apply for an accreditation from the Armed Forces Information and Public Relations Service (SIRPA MARINE) at the following address: sirpa-marine.relation-presse.fct@intradef.gouv.fr.
HTML_EDITOR : 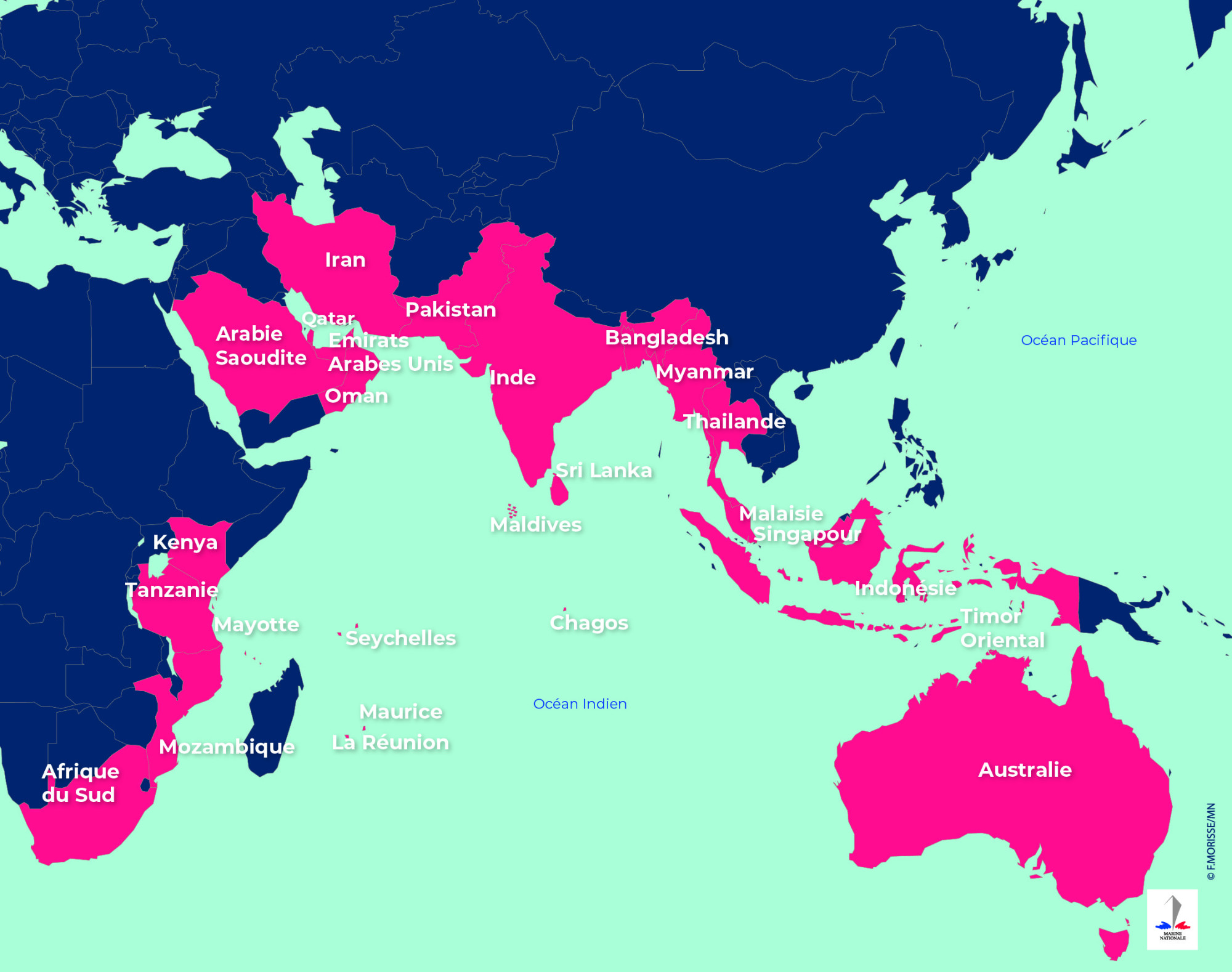